Filing Your Taxes: How Late Is Too Late? 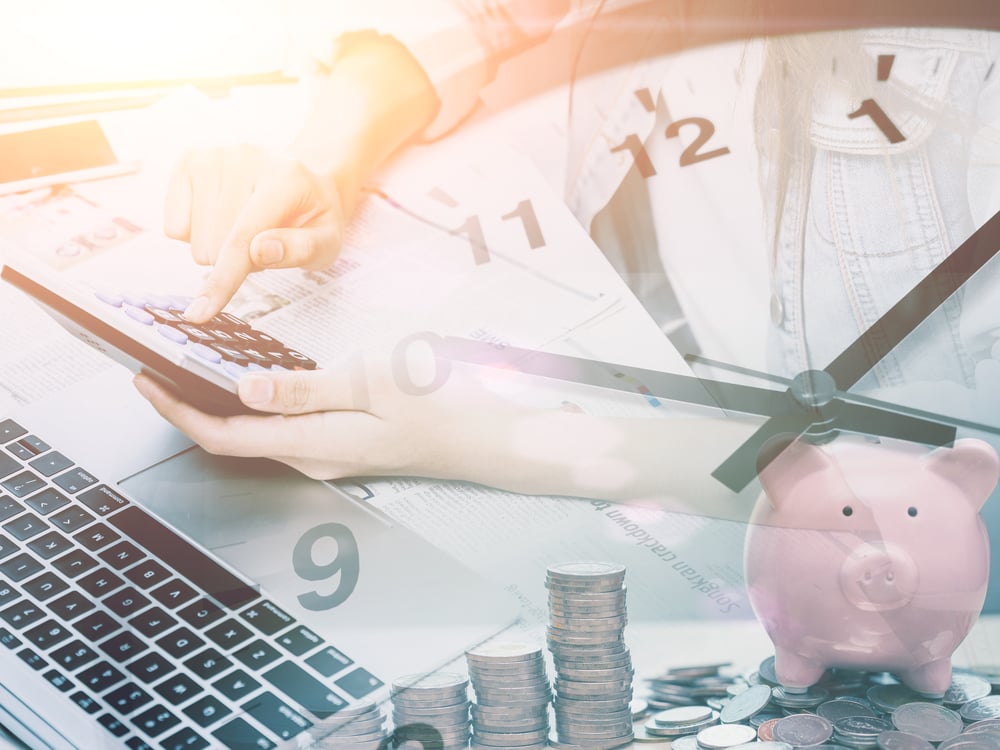 Did you, by chance, forget to file your taxes…say for the last ten years? Or maybe just this year; after all, everything’s been such a mess.

But how late is too late to file? The short answer is never. You can always file late. You just have to understand that it won’t be the same as if you filed on time.

No Time Limits on Collections

Nope. There are no time limits on the IRS for tax collections. So, don’t think the federal government won’t notice you skipped a year or ten. It files a substitute return for you, but you really don’t want them to do that.

Granted, this year, you didn't have to file until July 15, 2020. You would think the extra time would help, but maybe the delayed date didn't just roll around; it flashed right by. You could be excused with the pandemic and all, but you still have to file your taxes eventually. Better sooner than later.

After all, neglecting to file and pay your income taxes is illegal, you know.

By the way, you must ask for the extension. The IRS won’t just give it to you automatically, except in certain, very limited circumstances.

If you know you won’t be able to file by midnight on tax day, or you can’t pay in full at that time, make the effort to request an extension. You can buy yourself a little time and eliminate the chances of getting a failure to file penalty.

If you haven’t filed your tax return, you can be charged a failure-to-file penalty. Failure-to-file comes to five percent of your tax bill per month. There is a limit - the penalty cannot exceed 25% of your unpaid taxes - at least if you pay within 60 days after the deadline.

First of all, the IRS won't hate on you for not filing before or filing multiple returns now. They won't blacklist you for making a mistake. If you filed for an extension, they won’t even care that you didn’t get your taxes done on time, as long as you filed for the extension and are prepared to pay interest.

There are other benefits of filing missing returns:

Here’s the stick end of not filing taxes. You can get charged with a criminal offense if you don’t file. The IRS has a few crimes to pick from, but they all relate to evading taxes and payment. You could get five years in prison and up to $250,000 in fines.

Granted, the IRS only has six years to take you to court, but really, it’s better if you don’t go there at all.

But What If I Can’t Pay?

The IRS isn’t a complete ogre. The agency understands that life happens, and not everyone can pay their taxes in full or on time. They do appreciate it, though, if you deal with the matter ahead of time. Obviously, if you haven’t filed your taxes in years, you might lose out on a little goodwill, but don’t let it stop you from filing and paying.

If you can't pay your taxes, penalties, and interest in one go, apply to the IRS for a payment plan. They have several to pick from with different time limits on them. For those who can pay the debt within a couple of months, you can set up an Online Payment Agreement.

If you just can’t pay the entire amount, you may be able to negotiate a lower payment. An Offer in Compromise can let you settle your tax debt for a smaller amount. Make this your last resort, though. Filing for one is expensive, and you’re already in the hole. If the IRS doesn’t take it, you are on the hook for even more money.

If you are a US citizen or resident, you are expected to file and pay income taxes. It isn't a secret. In fact, you have to be living under a rock not to know when tax day is coming around. However, sometimes things happen, and you just don't get around to it. These days, it's entirely possible you were stuck in the hospital and couldn’t deal with it.

The best course of action is to take care of things as soon as humanly possible to minimize penalties and interest. Unless you skipped filing on purpose, the IRS will work with you.

So will we. Contact Top Tax Defenders. We help with tax problems.