What REALLY Happens if You Don't File Your Taxes 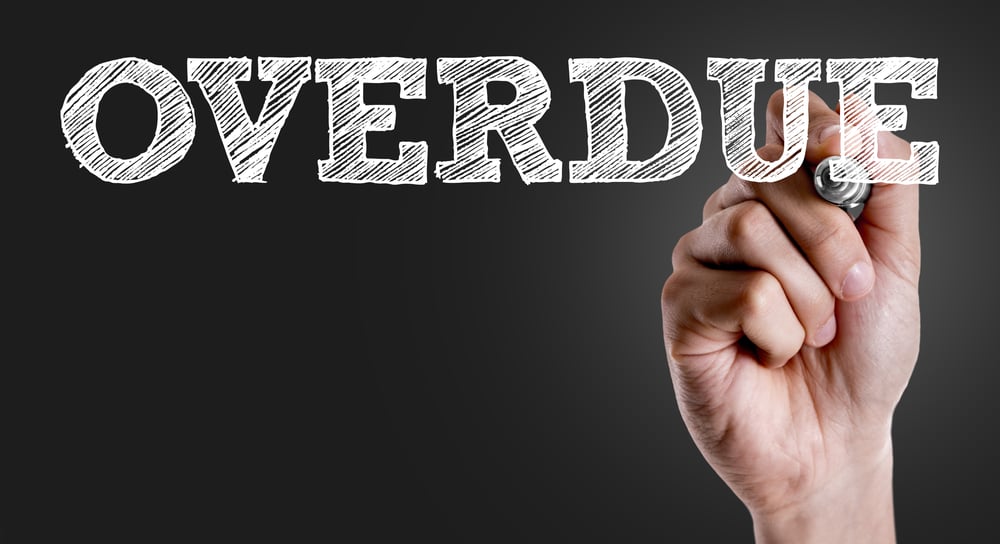 If you somehow missed all the clues that Tax Day was April 15 (every year), or all the specials from tax preparers running up to this year’s Tax Day, you may be wondering what to do now.

Should you just ignore it and swear to do better next year? (Answer: No)

Should you panic? (Answer: No)

To Open with Good News…

There is one situation where not filing on time isn’t completely bad news. If you owe $0 (that’s zero dollars) in taxes or if you are owed a refund, you are not required to file your taxes. If you do file late, there is no penalty.

Isn’t that great? Except, if you are owed a refund and don’t file within three years of the associated tax date, the IRS gets to keep it. So you don’t have to rush, but if you want your refund, you might as well do it. At least you have three years, but you won’t get paid any interest.

There is a difference between failure-to-file and failure-to-pay. And, oddly enough, it will cost you more in penalties for failure to file.

Still, it’s important to understand that filing on time is the most important thing you can do. You either need to file your income tax forms on Tax Day before midnight or you need to file for an extension.

However, if you file for an extension, that’s only for filing your tax forms. You’re still expected to pay on time. Sorry, no extensions for that.

There are extenuating circumstances under which the IRS will waive late filing penalties. Some disaster victims, military service members and eligible support personnel in combat zones, and U.S. citizens and resident aliens who live and work outside the U.S. and Puerto Rico, have more time to file and pay.

Penalties for failing to pay your taxes on time are actually lower than for filing late. For each month past the payment date you will be assessed 0.5% of your total tax bill as a penalty. This fee also maxes out at 25% of your tax bill. However, interest still accrues on the unpaid taxes over and above the penalty for failing to pay on time.

You can reduce the penalty and interest by paying as much as possible on time. The less you owe, the less you will have to pay extra.

If you fail to file as well as fail to pay on time, the failure-to-pay penalty is waived and you only pay for failing to file.

If you meet the eligibility requirements, you may be able to have your first penalty waived.

If you do not qualify for the abatement, you will get lower penalties for late payment than for late filing. But don’t forget that interest begins to accrue the day after the due date and compounds daily, so it may not be worth it to follow that path.

Most years, if you have paid 90% of your balance due on Tax Day, the IRS will not penalize you for failing to pay proper estimated taxes. (The rule doesn’t apply to tax withholding by your employer.) However, for this year, if you paid at least 80% of your tax liability through paycheck withholdings, quarterly estimated tax payments, or a combination of the two, you will not face any IRS penalties.

The reason for the change is because 2018 was the first year many of the new provisions of the Tax Cuts and Jobs Act of 2017 became effective. Taxpayers may not have had the correct amount of taxes taken out of their wages or made the correct estimated payments.

The new federal tax withholding tables weren’t issued until early last year, so employers didn’t have a chance to calculate the correct amount of withholding from the beginning of 2018. Also, the new tables didn’t completely factor in other changes, including the suspension of dependency exemptions and reduced itemized deductions that were part of the tax law change.

What’s the Worst That Can Happen?

If you don’t file for more than 60 days, the penalty could be double your tax bill. The penalty compounds monthly until you file. If you completely neglect to pay your taxes and ignore the IRS, the government can start garnishing your wages, placing liens on your property, and start talking about jail time.

And that is what REALLY happens if you don’t file your taxes.

The best thing you can do is to file and pay as soon as possible to avoid building up penalties and interest. Then plan better for next Tax Day by putting a process in place right now to keep up with all your documentation. Check to make sure your withholdings are correct and that you are paying the appropriate amount of estimated taxes.

And, next year, keep an eye on the calendar.