What Is Considered Tax Evasion? 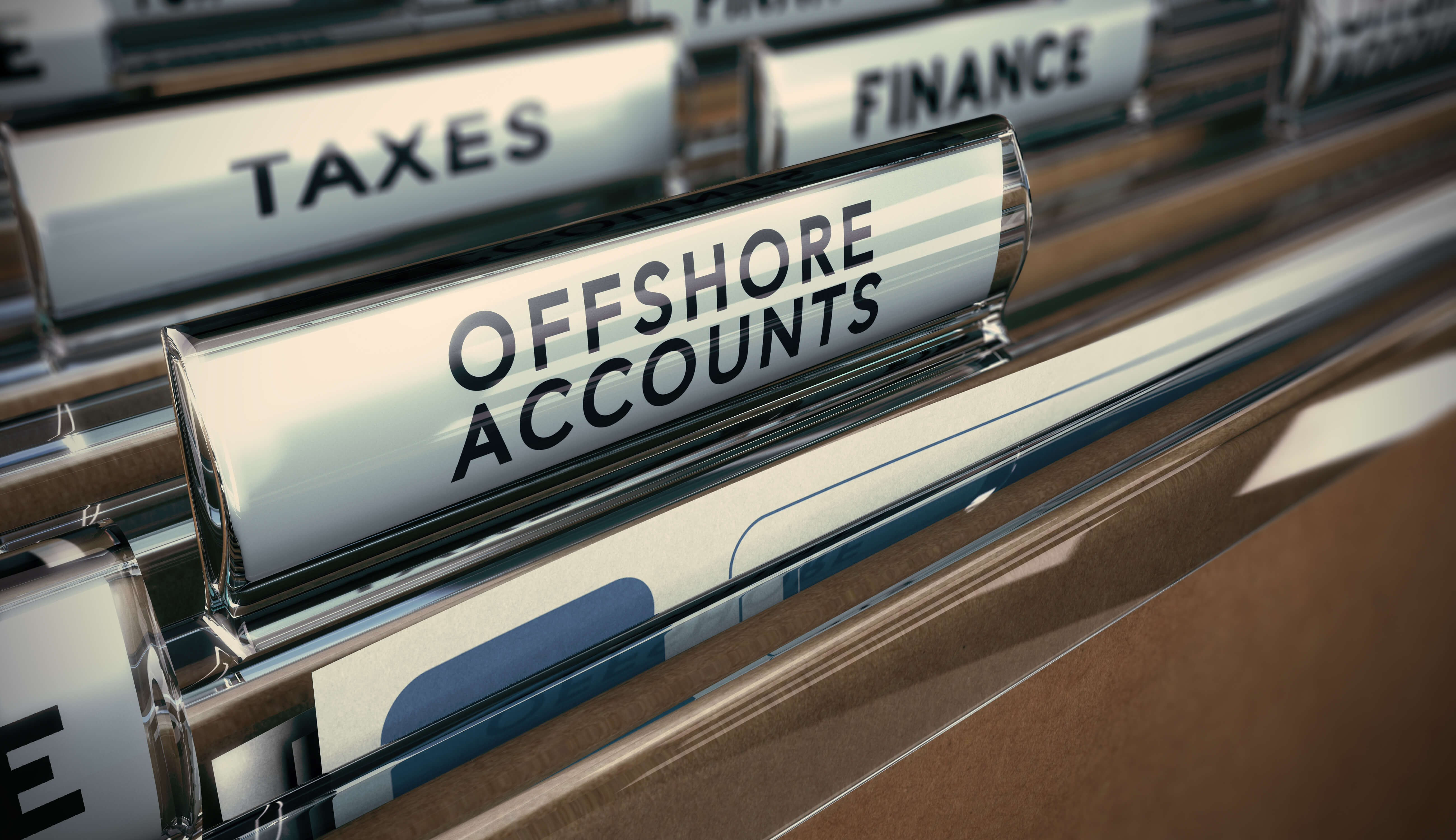 Nobody likes paying taxes, but there is a right way and a wrong way to reduce your tax burden. If you do it the wrong way, it’s called tax evasion, which can cost you big-time penalties and imprisonment.

Before you start to get nervous, be aware that the feds must prove willfulness or intentionality to make a charge of tax evasion stick. That means simple math errors and other mistakes will not get you thrown in jail.

Let’s talk about what tax evasion is, what the IRS must prove, and what the penalties are.

Tax evasion is a federal offense, and it's a felony. It means an individual or an entity deliberately used illegal means to avoid paying a true tax liability.

Tax evasion comes in two flavors - evasion of assessment and evasion of payment.

One method of evasion of payment is to place assets out of the reach of the IRS, like in a foreign bank account.

Tax evasion often involves individuals or corporations misrepresenting their income to the federal government. They underreport income, inflate their deductions, and hide money and interest in offshore accounts.

People engaging in illegal enterprises can also be charged with tax evasion. If they reported their income, it would be an admission of guilt, resulting in criminal charges (besides tax evasion).

If someone reports their income as coming from a legitimate source when it originated from illegal means, they can be charged with money laundering.

The IRS can determine tax evasion whether or not tax forms were filed with the agency. The IRS says the federal government loses $1 trillion in tax collections to tax cheating.

As we said above, making mistakes on your return or not paying your taxes does not create a case for tax evasion. People make mistakes, especially with a tax code as convoluted as the US has. Also, some people don’t pay taxes because they legitimately don’t have the funds to pay in full and are afraid of telling the IRS so they can get assistance.

The federal rules state that an individual or entity with a tax deficiency is only guilty of tax evasion when there is an “affirmative act” to evade tax assessment or payment, and the act must be intentional.

In other words, you have to do it on purpose expressly to avoid a true tax liability assessment or to pay it.

Some examples of tax evasion include:

These examples cover both evasion of assessment and evasion of payment.

Tax evasion is illegal. Tax avoidance is not. They are not the same thing.

Tax evasion occurs when a person intentionally avoids paying a true tax liability by doing anything on the list above - underreporting income, inflating deductions, or hiding money offshore.

On the other hand, tax avoidance is a legitimate way to reduce your taxpayer obligations. Charitable giving to an approved entity or putting money into a tax-exempt retirement fund are both examples of tax avoidance that the IRS allows.

The IRS and the federal government have three elements to consider when proving tax evasion.

The first element is obvious. If there is no attempt to evade, there is no tax evasion. The second element is also pretty straightforward. If no tax is owing, then there can be no evasion. The third element can be the sticking point because the agency must show that the underreporting of income or nonpayment of tax is intentional.

The feds must prove that someone underreported or didn’t pay on purpose, often using one of the example activities or coming up with something new.

To convict someone of tax evasion, the jury must find the defendant guilty of each element beyond a reasonable doubt.

We said it before: tax evasion is a felony. Felonies do not come cheap.

Those convicted of tax evasion can face monetary penalties (up to $100,000), prison (up to five years), or both. The convicted usually must also pay the cost of prosecution.

Committing tax evasion is bad news. Don't do it. But don't sweat it if you make an honest mistake or just can't pay your taxes in full. Contact Top Tax Defenders, and we can guide you to lawful ways of taking care of your tax debt.