Can You File a Second Tax Extension? 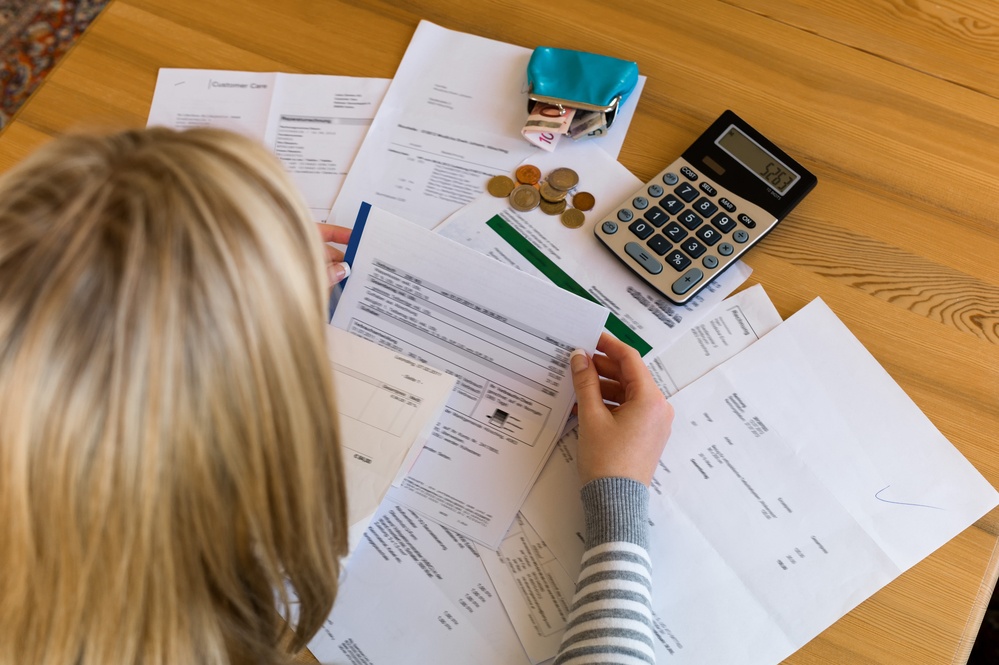 You knew you weren’t going to make the tax filing deadline last April, so you requested an extension. But now that second deadline has come and gone. Can you file for another extension?

The short answer is no, no, you cannot. However, not all is lost. Even if you weren’t ready when October 15 came around, you can still make things (mostly) right with the IRS and avoid some of the penalties and fees they love to give out.

Let’s see what your options are for getting your taxes filed and paid once and for all. At least, until April 15, 2020.

Now you can ask for only one extension. Using Form 4868 before April 15, you can file for a six-month extension ending October 15. But that’s it. You have no more extensions available to you after that. You’ll just have to find a way to file your taxes and pay what you owe the IRS.

The Power of the Extension

Obviously, a tax extension “extends” your time to file your tax return. You get a whole six additional months to gather documentation and fill out all the forms. That’s a lot of time, but it can slide by quickly. You’d better make good use of it. Just make sure you send in Form 4868 by the original tax deadline, but preferably as early as possible -- the moment you know you aren’t going to make Tax Day.

So, you filed for your tax extension, and you get six more months to file. Guess what you don’t get. You don’t get an extension on paying your taxes. That’s right. Payment is still due April 15. If you don’t pay then, anything left starts accruing interest. If you don’t pay any at all or make a plan to pay, you also get hit with a failure to pay penalty.

Oh, and if you didn’t file for an extension and just let Tax Day blow by, you get a failure to file penalty, which is much harsher, believe it or not, than the one for failure to pay. By the way, there is no failure to file penalty if you are owed a refund. But, if you don’t file, you won’t get the refund. Fail to file for more than three years, and you can kiss that refund goodbye.

If you get hit with a failure to file penalty, you will be charged 5% of the unpaid portion of your taxes for each month that you fail to file.

If you are penalized for failure to pay your taxes, that’s a different (and less expensive) story. The failure to pay penalty is 0.5 % of your unpaid taxes, also capped at 25%. The late payment penalty may be waived if you paid over 90% of your balance on April 15; however, you still accrue interest on the 10% remaining until it’s paid.

If you have the ill-luck to get both penalties, there is a slight degree of relief. Your failure to pay penalty will be reduced by the failure to file penalty as long as both apply to the same delinquency.

Pay the entire balance, no interest accrues. Simple as that.

If you live in the U.S. and suffer from undue hardship, like a fire or natural disaster, and you can prove it, your failure to pay penalties and failure to file penalties might be waived.

You Missed Both Deadlines. What Will You Do?

The first thing to do is file as soon as possible. Immediately. Right now. As long as you defer filing, the penalties pile up. The IRS may not be busting down your door, but don’t think this will go away if you ignore it.

The very next thing to do is pay as much of the balance as possible. The less you owe, the less interest you must pay. If you just can’t manage the entire amount (or at least 90%), you have a couple of options.

If you have gone so far as to miss the extended deadline or have more taxes than you can pay all at once, you should consult with an experienced tax specialist to help you more forward. Offers in compromise are especially tricky for the typical taxpayer to handle alone.

Now, the October deadline is just barely passed. Hurry up and file, then get your tax payments in order. After all, April 2020 isn’t that far away. But hey, no pressure.