Top 8 Reasons the IRS Will Audit You 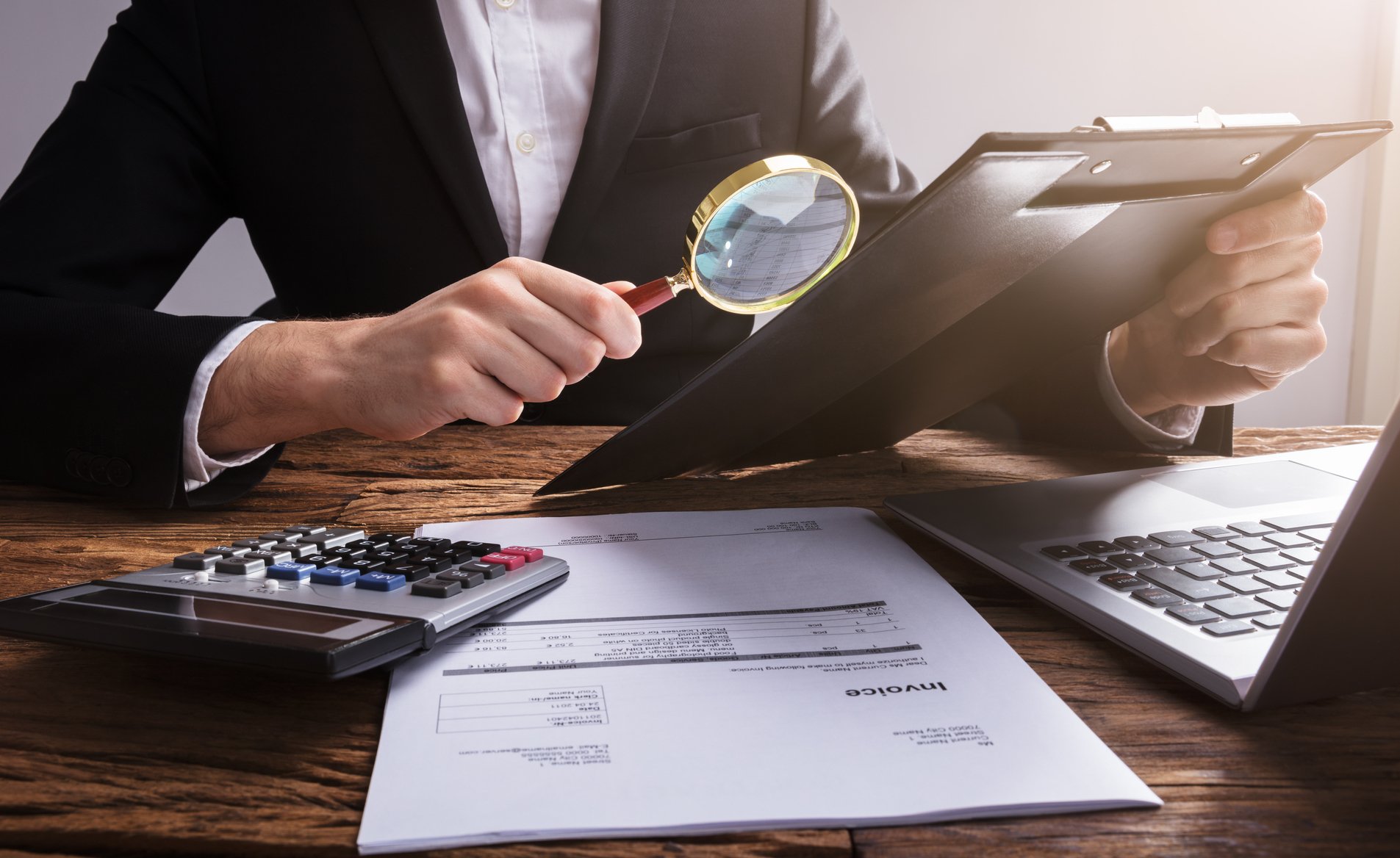 If you have already filed your taxes for this year, cross your fingers that none of the following applies to your return. If you have not, you still have a few days to make sure you minimize your chances to be selected for an audit by the IRS.

Receiving a notice of audit from the Internal Revenue Service has a tendency to set people’s nerves on edge.  You get visions of being thrown in the poorhouse because of unpaid taxes or thrown in jail because the IRS thinks you lied.

Most of these reasons can be avoided by hiring a reputable tax preparer or being extra-careful if you do your own taxes.

What are the Top 8 Reasons the IRS Will Audit You?

Anytime you transfer information from one place to another you introduce the risk of transposing numbers, entering data incorrectly, and other mistakes. Other errors occur because, you know…math.

An audit can be triggered by something as simple as entering your social security number incorrectly or misspelling your own name. Making math errors is another trigger.

Filing electronically can eliminate some of these issues. E-filing allows you to directly load important information directly from your W-2 and past tax returns and limiting manual entry. E-filing calculators can also help you with addition and subtraction errors and other mathematical mistakes.

If you file a paper return, triple-check everything even if you used a tax preparation service.

It can be tempting just to leave a few dollars from your total and decrease your taxable income but beware. The IRS receives copies of the same income reporting forms you do, from copies of your W-2 to Form 1099. It also receives information about alimony, K1 income, and foreign bank accounts, so leaving the income from your side-hustle off your tax return isn’t a good idea.

Not only that, but the IRS compares your income from year to year. A noticeable discrepancy without supporting information to show why there is such a difference can make the government sit up and take notice.

Leaving out wages, self-employment income, bonuses, and other income contributes to your audit risk. Be truthful to a fault and report all your income on your return.

Charitable deductions, business expenses, and home office deductions can be red flags for the IRS, particularly if they are out of proportion to your income or last year’s return.

Donating to charity is a good thing. Don’t tarnish it by overstating how much you gave to your church or the amount you claim for donating items like clothes, cars, and appliances. If you make a large donation, always get a receipt and submit it as proof along with your return.

Make sure your business expenses make sense and are accurate.  If you have large expenses, keep receipts in case you are asked to prove they are real. Claiming a home office may lead to an audit as well, although the rules for home office deductions have been simplified and clarified over the past few years.

And, just like they receive your income forms, the IRS receives copies of your mortgage interest, so if you claim it, make sure it matches what your mortgage broker says.

It can be difficult to determine the correct filing status, especially when you are married and one spouse either does not work or is self-employed. A reputable tax professional should be able to guide you in making the property choice.

Suddenly changing your filing status can also create notice. For example, if you are recently divorced and file as single or head of household rather than married filing jointly, the IRS may decide to get up in your business to see what’s going on.

Claiming children you don’t have or claiming pets as children seem to be a time-honored scam to try to minimize your taxes. Or it may be an honest mistake - split households may claim dependent children on both returns even though they no longer file jointly. Child custody can create confusion.

Follow the IRS guidelines for deciding whether or not someone is your dependent and don’t make anything up. The IRS will find out, and they will audit you. They have the very particular set of skills to know when you are padding your return.

The Earned Income Tax Credit (EITC) is designed for those with very low incomes. It is bound by numerous but unambiguous rules about when it can be claimed, and the IRS is diligent about ensuring only those who qualify to receive the credit.

If you have over $3,500 in investment income or over $15,270 (the lowest EITC - for those not claiming a qualifying child), you do not qualify for the credit and claiming it, even in error, can flag your return for audit.

Unfortunately, the IRS tends to scrutinize those who are self-employed, particularly if you fail to report a profit for at least three out of five years. If you are not making a profit with your sole proprietor business, the IRS figures you are using the status as a tax dodge. Businesses with excessive losses may be deemed a hobby instead of a company, and the deductions will be disallowed.

8. Discrepancy Between Individual Taxpayer and Corporate Filing Associated with Taxpayer

If you are a shareholder in a corporation, the IRS may compare your tax return to the one filed by the corporation to make sure the filings are consistent. Remember, corporations are not necessarily large enterprises. If you are a shareholder in a business that has been incorporated, especially as a C-Corporation, the numbers on your personal tax return should match the corporate filing. If there is a discrepancy, the IRS may descend upon you.

Tax audits are no fun. Even if you are confident everything is correct and you have supporting documents for everything on your return, just the hassle of going through an IRS audit causes a rift in your life until it’s over.

You may not be able to avoid an audit, depending on your circumstances, but if you are careful in completing your return each year, your chances of an audit will shrink.