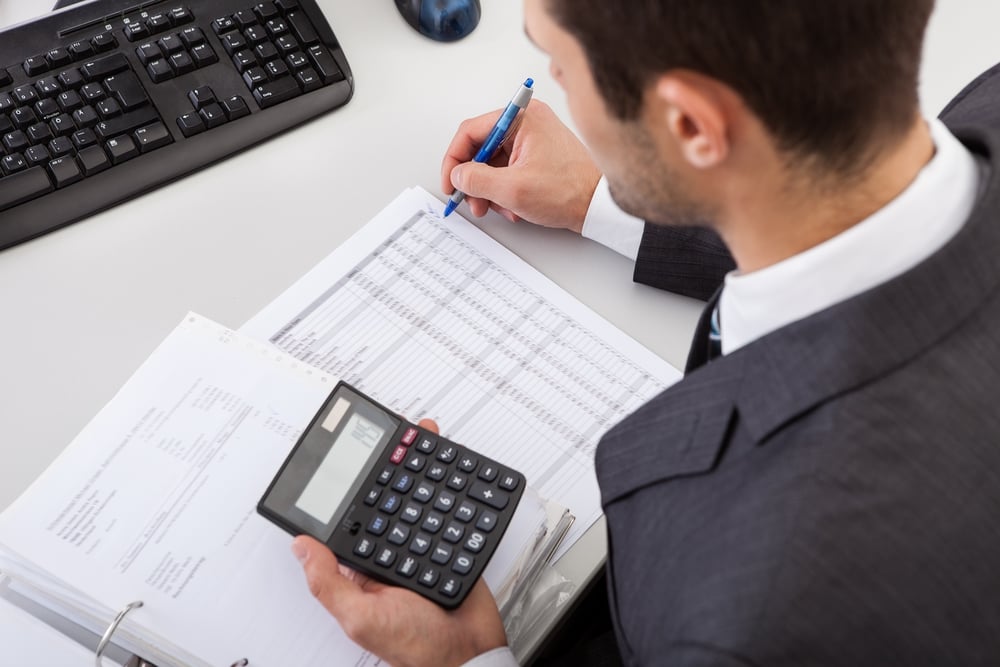 As an employer, you are required to follow precise state and federal laws when paying your employees. Along with paying them what they have earned, you also must withhold amounts from their paychecks whenever your employees are garnished. You can comply with a garnishment order fully by understanding what it is and under what circumstances the state or federal government requires you to withhold money from your employees' earnings.

What is a Garnishment Order?

A garnishment order is a judicial order that demands a third-party take out or withhold a certain amount of money from an employee's paycheck. The order must be addressed in a timely manner. It also places a burden of compliance on any employer who receives a garnishment order from the court.

Once a court grants a garnishment judgment to a creditor, it then sends the order directly to the employer of the debtor. The employer must then comply with the order by law in order to avoid penalties that can include a judgment issued against it by the state or federal government.

Garnishment orders are relatively rare and affect around seven percent of the workforce on a yearly basis. They can be issued for anyone who works in the U.S. or in a U.S. territory. They are most commonly granted for debtors who owe:

The garnishment law in the U.S. is part of the Consumer Credit Protection Act that is administered by the Department of Labor. This act protects employees from being fired if they are garnished. It also limits the amount of money that can be taken out of their paychecks each pay period.

Sometimes state garnishment laws can conflict with the federal garnishment law. In this circumstance, employers are required to obey the law that demands the lowest amount of money be taken from an employee's paycheck.

In most cases, both state and federal laws allow creditors to receive up to 25 percent of a debtor's disposable earnings. Disposable earnings are those that are left over after deductions like FICA, federal tax, and state taxes are withheld. It does not take into considerations deductions that are not required by law, such as:

While most garnishments are limited to 25 percent of an employee's disposable income, others can take larger percentages. Greater withholding is allowed for debts like:

The percentages are allowed to be taken from various types of earnings including wages, salaries, commissions, and bonuses. Tips cannot be garnished because they are not considered to be wages.

Nonetheless, when you receive such an order, it is critical that you know how to respond to it. Your timely addressing of the garnishment order allows you to avoid penalties against your business including judgments levied by the state or federal government.

How to Respond to a Garnishment Order for an Employee

Once you are served with an order for garnishment for one of your employees, you have a finite amount of time to respond to it. The court and creditor expect you to take immediate action to begin withholding the appropriate amount of money out of the employee's earnings. You cannot ignore the order as a personal favor to the employee or to spare yourself the work of making sure the right amount of money is taken out of his or her earnings.

Before you start garnishing the person's paycheck, however, you are required to notify him or her in writing of the order. This notice should include details like for how much the garnishment is, for what reason the person is being garnished, and to what company the garnishment is being sent.

After you notify the employee, you must then implement a plan for garnishing the employee for the ordered amount and length of time. You can either take this task on yourself or hand it off to your payroll staff if you have one. Many companies utilize payroll software that has the ability to withhold amounts for deductions like state and federal taxes, FICA, and garnishments.

It is critical that you avoid garnishing the employee past the amount that has been ordered by the court. You also should ensure the garnishment ends once the order has been satisfied as outlined by the court.

You can avoid these complications by making sure you and your payroll staff are well-versed in both state and federal garnishment laws. If your state law conflicts with the federal law in the amount that must be withheld, you are obligated by law to withhold the lesser amount.

You can also make sure you stay up-to-date on the state and federal garnishment laws by attending conferences or undergoing training as needed whenever the laws are changed or updated. You can also find information about current garnishment laws online at government websites like the one for the Office of Child Support Enforcement.

A garnishment order comes directly from the court and demands your immediate attention to it. As an employer, you are obliged to ensure the right amount of money is taken out of the employee's earnings each pay period. To stay updated on the current garnishment laws in your state, you can find information online or attend conferences hosted by government agencies like your state's Department of Labor or child support enforcement agencies.