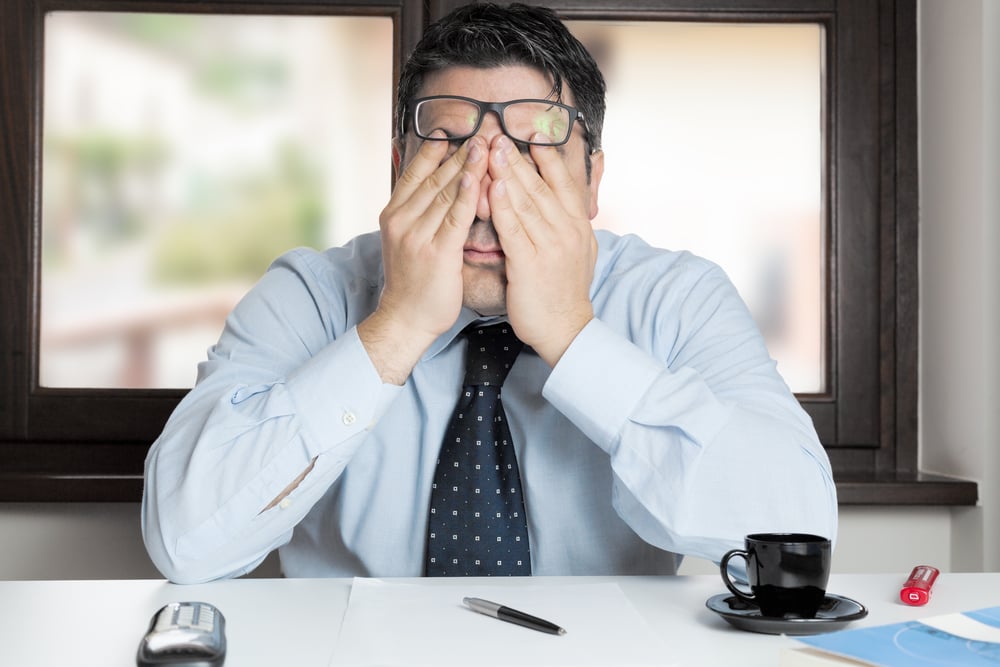 The Tax Cuts and Jobs Act of 2017 created significant changes in exemptions, deductions, and credits for your federal taxes. One change you may not have noticed is the way alimony is treated.

If you have a divorce in progress, you are already too late to take advantage of the alimony deductions as they were before December 31, 2018. But if you are thinking of modifying your alimony agreement, be aware that doing so could change things for your taxes.

Before the TCJA swept through, alimony payments were deductible for the payer. The more you paid in alimony, the bigger your deduction. The recipient was required to claim the alimony as income, and so it was taxed. However, since the recipient was typically a lower-income individual, the tax bite wasn't as bad.

Both parties had a small win, and there was an incentive for the payer (the spouse with the higher income) to agree to higher alimony payments. The recipient had more money to work with, even with reporting alimony as income.

TCJA reversed all that, and some of the disadvantages of the new law are coming to light for divorcees.

The Rules for Alimony, Then and Now

There were, and still are, several requirements to meet when reporting alimony on your tax returns.

Since many couples hold off on finalizing a separation or divorce until January (presumably to keep the holidays less stressful?), there were a lot of couples and divorce lawyers rushing to get things done early.

Most of the requirements you see here are still in effect, but who claims alimony as a deduction and who claims it as income has been completely reversed. Alimony payments are no longer deductible, and it is not entered as taxable income for the recipient.

Obviously, if you finalize your divorce now, it’s under the new rules. But what about an agreement made before the deadline?

If your divorce was executed by midnight December 31, 2018, your alimony is still treated the old way for tax purposes. You can still deduct payments, and the recipient must still report them as taxable income.

The catch comes if you make a modification in the separation or divorce agreement that is finalized after the deadline. The new rules about alimony and taxes take effect if:

Therefore, if you want your alimony to be treated under the old rules after a modification, you and your lawyer need to check both these boxes.

When the Sun Sets on the Tax Cuts and Jobs Act

The TCJA was written with a sunset clause. All the elements of the act will expire in 2025 except for one - the changes to alimony taxation. Those go on in perpetuity unless a new law is passed changing it.

If you are negotiating a separation agreement or divorce now, you need to take the possibility that alimony taxation could change yet again in the future. The change due to the TCJA came after alimony rules had remained the same for over 70 years, but now it’s difficult to say what will happen in the future.

Experts foresee several issues for divorces in the future.

For the recipient spouse, none of this is good news. Already strapped for cash, he or she also sees the opportunity to save for retirement disappear. Less money is available for living expenses. Add in the additional costs if the divorce is taken to court, and deciding to divorce becomes even more difficult than before.

Other changes in the tax laws may cause additional problems.

The one keeping the house may be better off selling it. Then the newly single individual can exclude up to $250,000 in capital gains. The division of property rules remains the same.

The final impact on separation agreements may be to pre-nuptial and post-nuptial agreements. Something to keep in mind.

Minimizing Taxes under the New Rules of Alimony

There are still a few ways to make the bite less painful.

Divorce is already a difficult transition. It’s too bad that the new tax law creates new problems, but there are options to keep the sting to a minimum when it comes to alimony. Educate yourself on the new tax law and follow up with your attorney if you are in the process of negotiating a separation agreement.

And contact Top Tax Defenders if the new law caught you by surprise. We are happy to help.