The Impact of Wage Garnishment on Your Credit Report 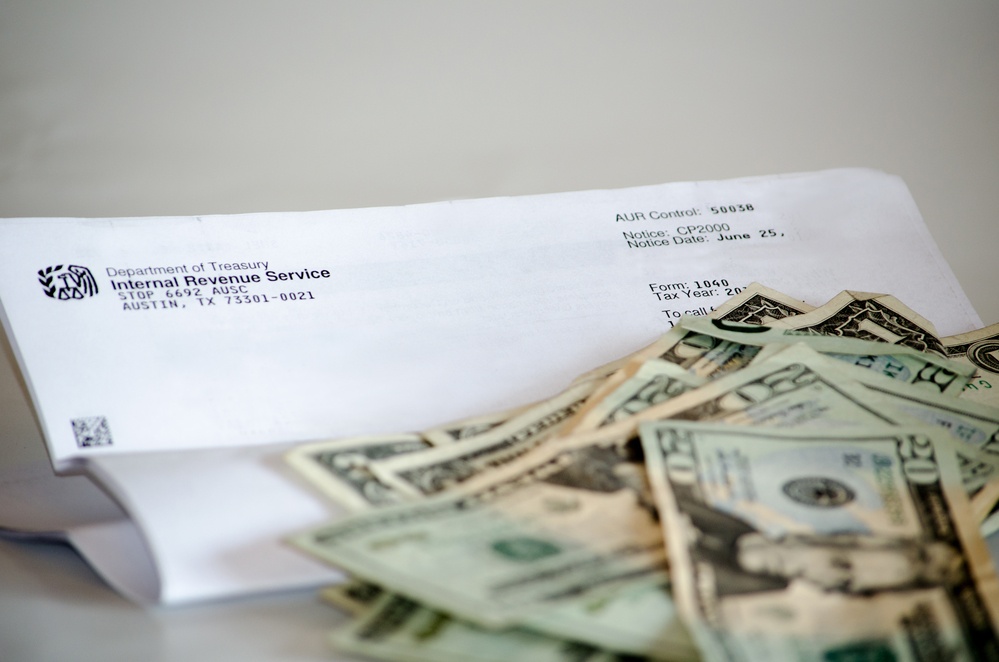 When you owe money to a creditor, that person or company has the right to pursue the debt through a variety of methods. It can send you letters or make phone calls to your home to demand payment on the account. It can also ask a judge to have your wages or salary garnished until the debt is paid in full.

When your income is garnished, it does more than leave you short of money in your paychecks. A wage garnishment also becomes a matter of public record. More importantly, it can and often does inflict long-lasting damages to your credit report and finances that could take years to resolve until your debt is paid off entirely.

Garnishments are used to collect on a variety of different debts. A municipal, state, or federal judge may allow garnishment of your income if you owe:

If you owe debts like unpaid student loans, delinquent child support payments, or unpaid taxes, your wages can be garnished without a court order. The government often bypasses the legal system and instead begins garnishing your wages automatically.

Many times, the percentage that is garnished is more than what would be allowed with other creditors like banks or hospitals. The government can also levy your future tax refunds until your obligation is paid in full.

Wage garnishments negatively impact your credit report and credit score. However, creditors themselves do not typically report their decision to garnish your wages to credit agencies.

Instead, they will report your accounts as being defaulted or closed. They will not indicate that the account was collected through garnishment or other forms of payment.

However, the garnishment will show up on your record through public records, which are accessible to anyone who searches for them. Whenever you are taken to court and an order is given to garnish your wages, that order becomes a matter of public record. Credit agencies can easily find and use that information to lower your credit score and mark your credit report.

In fact, an entire section of your credit report is devoted to the recording of public records. This information is accessible to banks and other financiers. It generally stays on your record for up to seven years and can lower your score up to 150 points per entry.

This lowered score impacts you in negative ways like when you go to apply for a loan or a new apartment. Anyone doing a credit check on you will find this information and possibly deny your application because of it.

Even so, garnishment is often used as a last resort to get you to pay off your debt. You may still have time to cure your defaulted accounts and protect your credit score by knowing what preventative steps to take first.

Most creditors are typically happy to work with you when it comes to curing a defaulted account. In fact, going to court and pursuing a garnishment is time consuming and expensive. Most companies would rather avoid this effort and instead work with you to help you pay off what you owe.

If you take this first step, you may find that you can protect your credit report and score and also keep your debts out of the public records. You also avoid having your wages garnished.

Curing a defaulted student loan debt also can benefit you in crucial ways. If you default on a student loan, the financier can have your wages garnished for years at a time. The payments will be taken out of your earnings automatically each month, which could result in you experiencing financial difficulties until the amount is paid in full.

Instead, you can contact your student loan company and ask to be set up on an installment arrangement that lets you make affordable payments each month. The payments can be taken automatically from your bank account each month.

As long as you make the payments on time, you may avoid having your wages garnished and your debt becoming a matter of public record. You also rebuild your credit score over time in a responsible manner.

When you want to avoid having your wages garnished for any type of debt, it is critical that you prevent your debts from reaching a point of default. You should make it a point to pay off your debts in full each month or make payments on them in a responsible and timely manner.

Even if you are being garnished, you still may want to use every method available to you to pay off the debt. You can use any money left over in your paycheck to put toward the debt, for example. You also can sell assets like an extra car or jewelry to put toward the amount that you owe. The sooner that you pay off the obligation, the sooner the creditor will release the garnishment.

After the garnishment is released, you should do your best to stay on top of your finances and avoid going back into debt. You should also save money to put toward deposits on rental housing or new financing for a car. Having money for deposit along with proof that your debts have been paid in full could help you secure a loan or be approved for new housing.

A wage garnishment can negatively impact your life in a number of critical ways. Along with taking much needed money out of your paychecks, it also lowers your credit score. When you want to avoid being garnished, it is important that you cure defaulted accounts immediately. You may spare your credit report and make sure your debt does not become a matter of public record.